At the beginning of 2017 I wrote down this list of goals for the year. Unlike prior years I tried to be more realistic about what I’d like to achieve versus what’s actually possible. Upon reflection I don’t think I did too bad since I managed three out of four.

I ran the Great North Run in 2016 and really enjoyed it. The event itself was a blast and I felt within myself when I completed it(I was out running the very next day). I figured this is as good as time as any to enter for a marathon as I may never get back to this sort of form and level of running fitness.

After a few months of training I completed the Edinburgh marathon in May which was a huge achievement for me and one item checked off the bucket list.

This will be my twelfth post of the year so I managed to nail this one too. Writing is a skill and something that I find I have to work at, but once it’s done I feel a sense of catharis and relief. Blogging here is something that I plan to continue with in 2018.

Perhaps I was a little ambitious on this one as I only managed to release js-routes-rails as I outlined early last year. Still contributing one Open source project is better than none at all!

Read one book a month

I failed miserably at reading this year and feel guilty for it. I read one book in December and managed to get about 50% of the way through three others throughout the year before putting them down. I plan to knuckle down and read at least a book every two month in 2018.

Some other cool things happened for me both personally and professionally in 2017, which include: 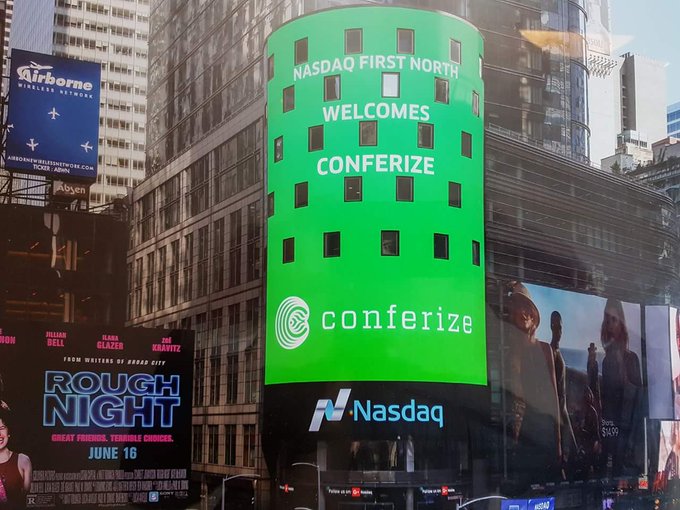