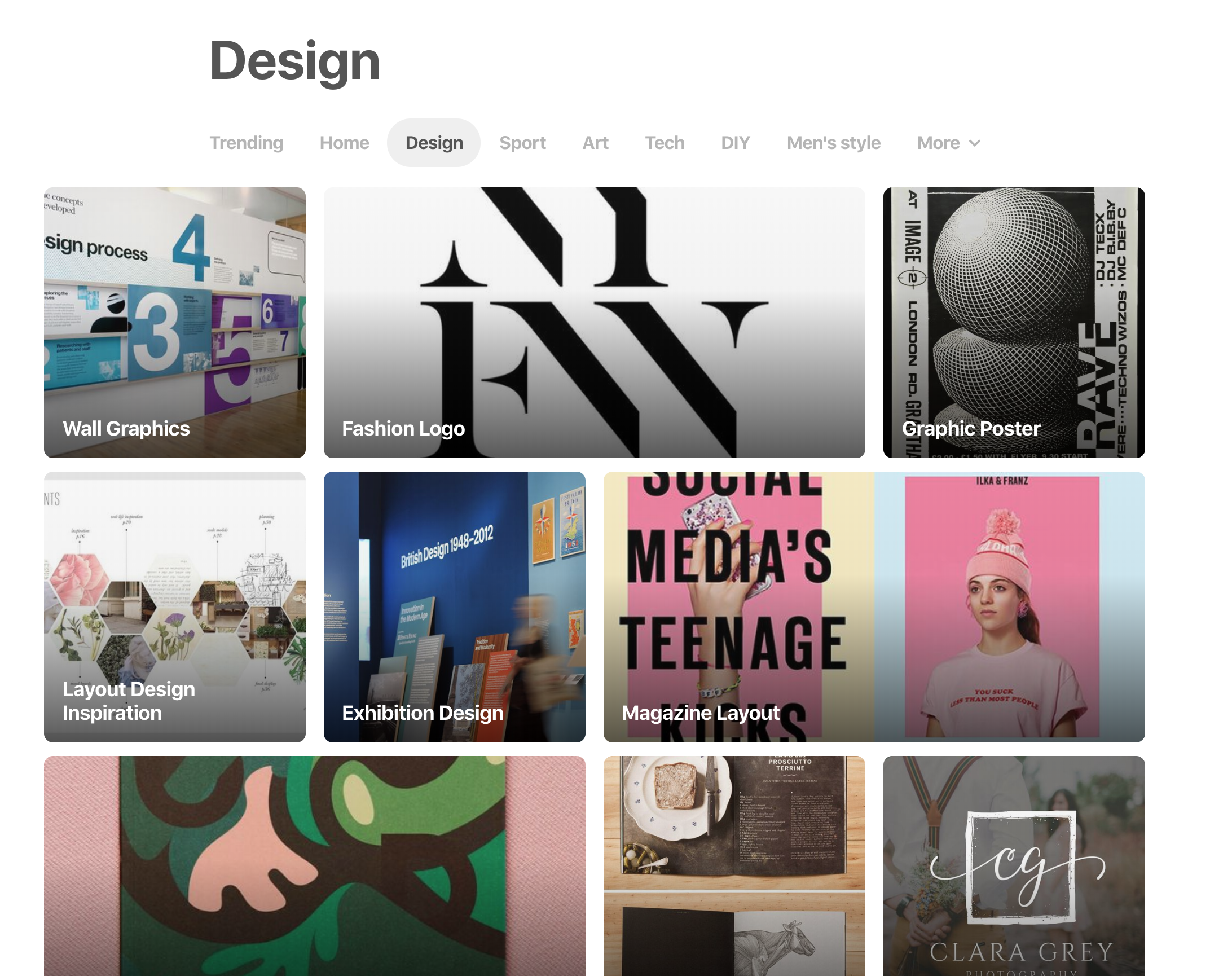 Creating a layout like Pinterest is impossible without JavaScript. Masonry.js does a decent job, though I’ve found it doesn’t have the desired effect when it comes to laying out a grid containing any tall images. The sleek tiled effect quickly breaks down(Codesandbox example). 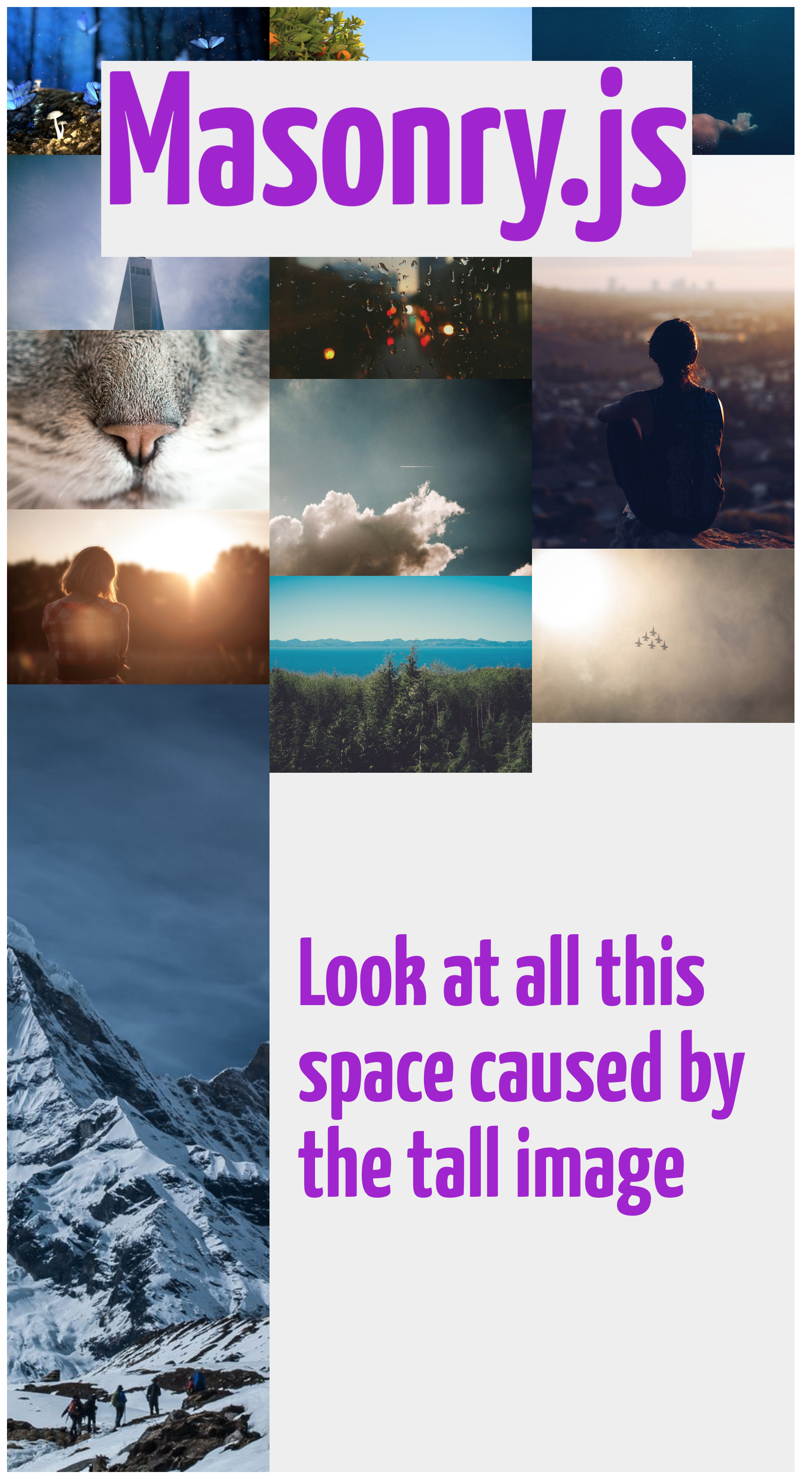 Similarly, if there is a mix of images of varying heights, then the alignment of the images in the last row is staggered, when it ought to vary as little as possible. 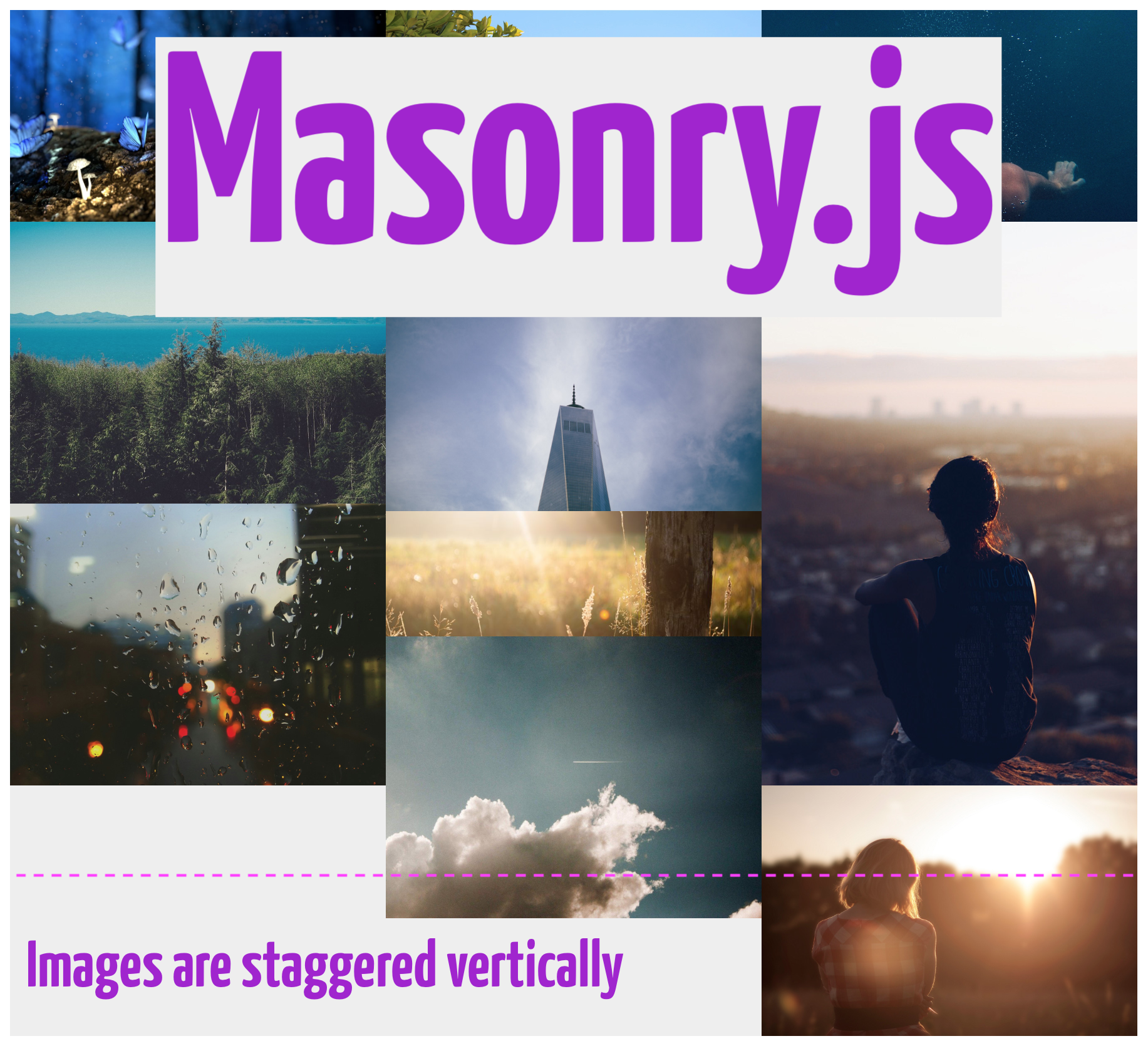 One means of getting around this is by using the greedy algorithm to the partition problem.

In other words, we can sort the images by their heights after they’ve loaded in the DOM, and partition them in to a number of sets of columns in which we want to display them. We then use the algorithm to place each image in the column with the smallest sum. This approach isn’t guaranteed to produce the best partitions all of the time, but it’s performant and scales up nicely. I’ve implemented this in React(Codesandbox example) and the results speak for themselves. So much more compact! 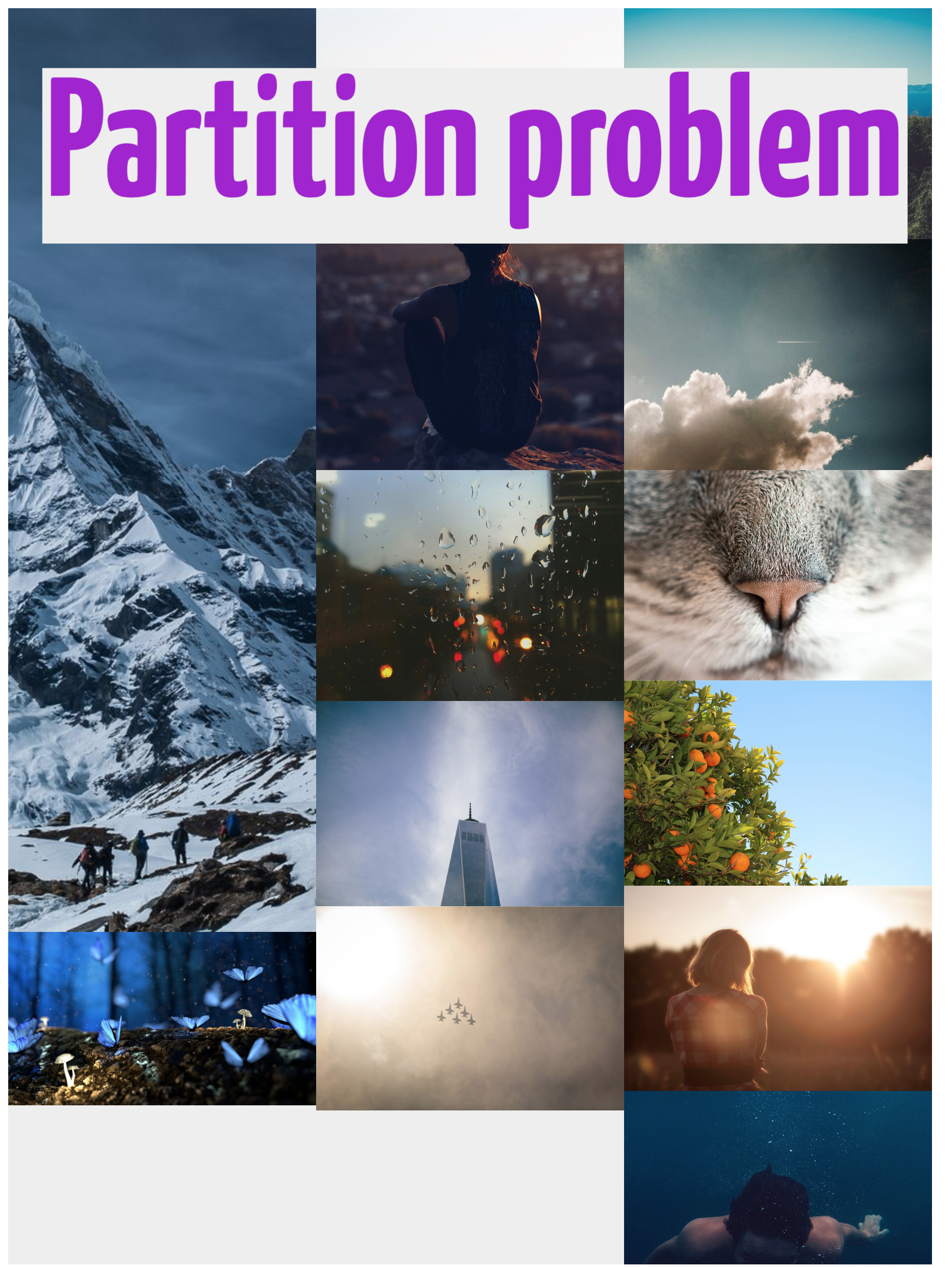 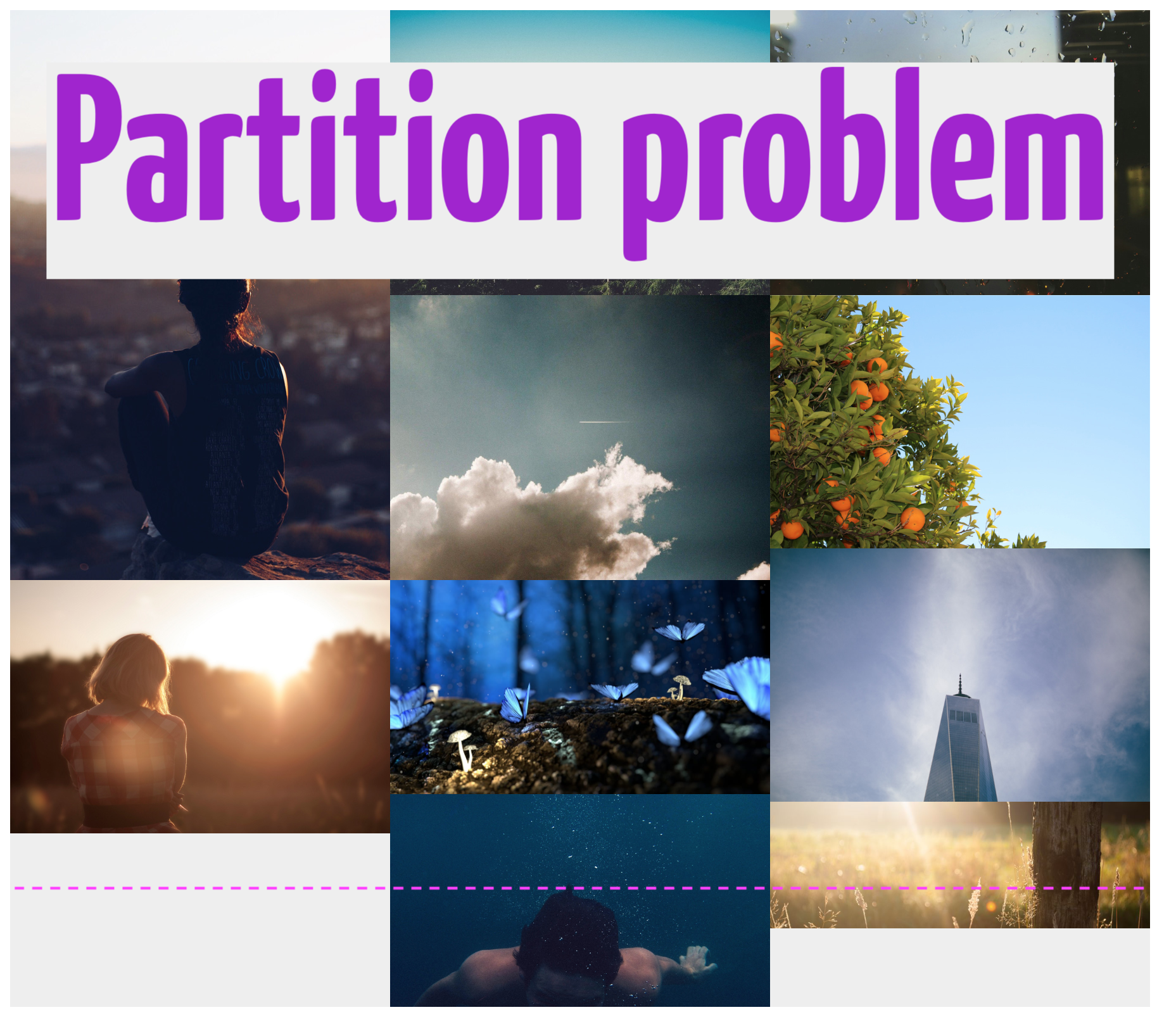